For guys and girls who reconstruct the 6th-7th century Europe, South/Eastern Europe, Near East, Siberian / Ural kaganates. There is a variety of archeological finds of lamellars that are characterized by figured edges of scales. The finds from Niederstotzingen and Krefeld-Gellep are the most famous and well-known to the European reenactors. But there are several more finds of same kind – and I would like to introduce them to those who may be interested. 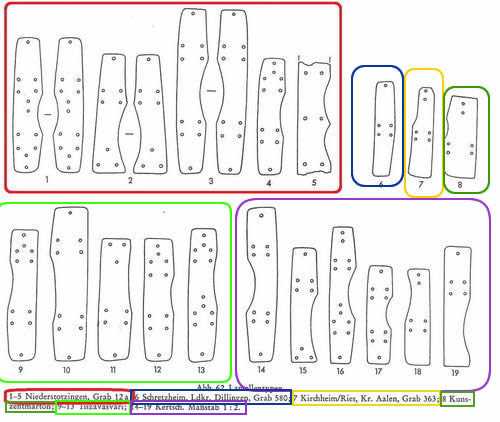 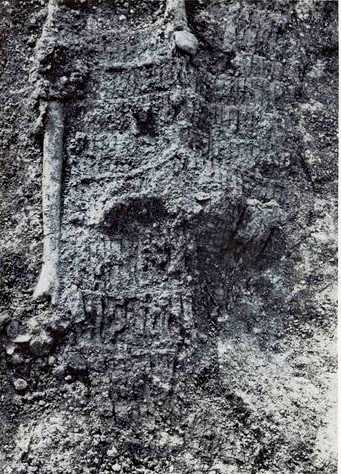 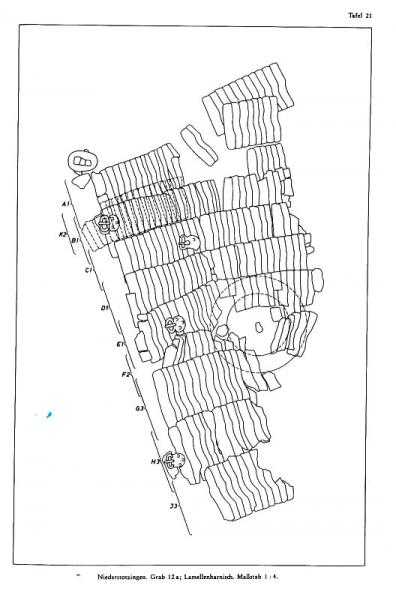 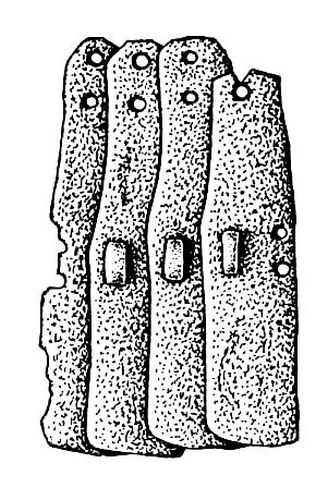 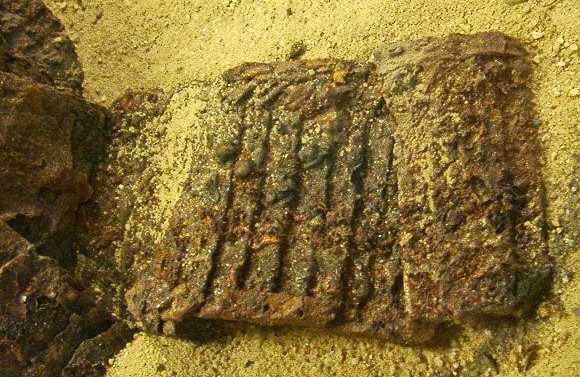 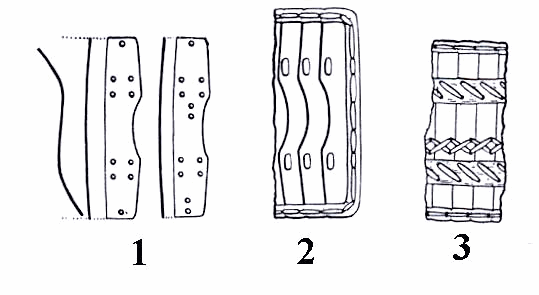 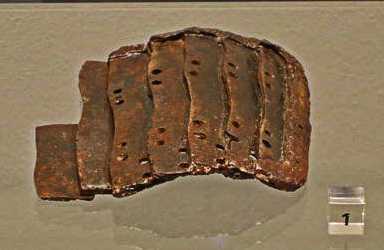 Scales from LandesMuseum in Bonn, Germany. 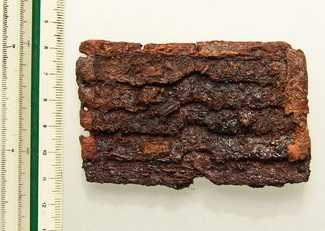 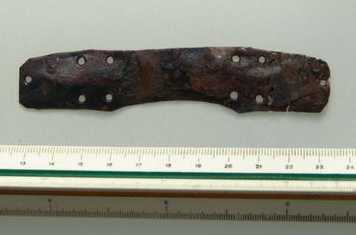 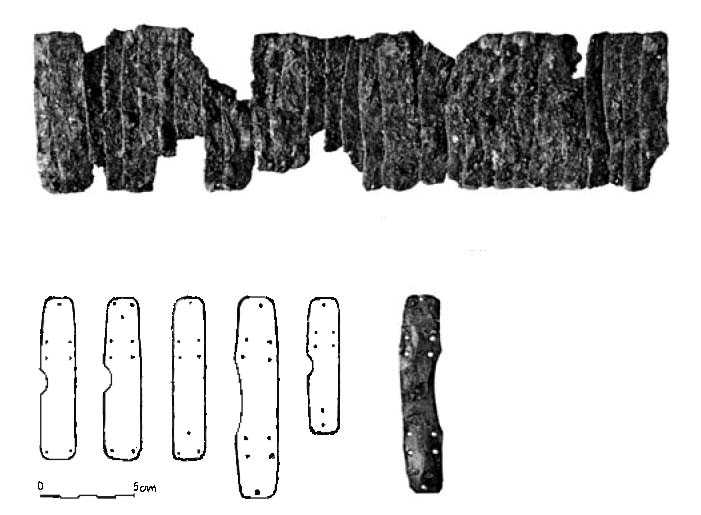 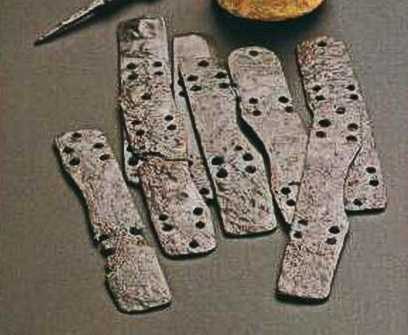 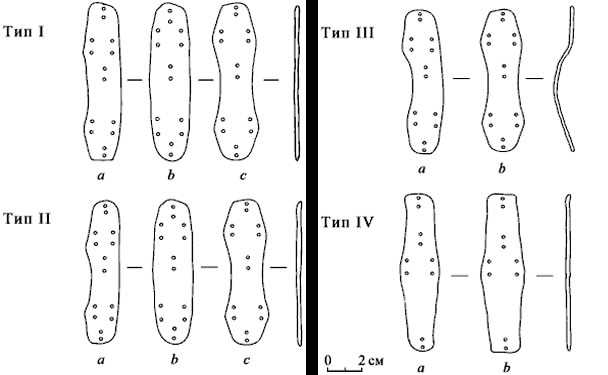 There are several more finds (at least two in Abkhazia (Black Sea region) but the origin of all of them is Avar (popular opinion). Avars brought this armours to Europe. And hypotetically these lamellars could be in use by Franks in VI-VIII century. 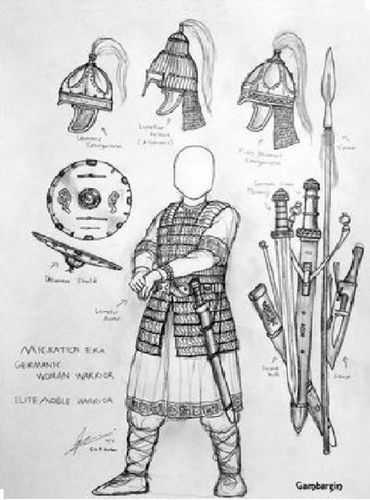 Seems that at least Ital0-German tribes used same form of scales (among the other). 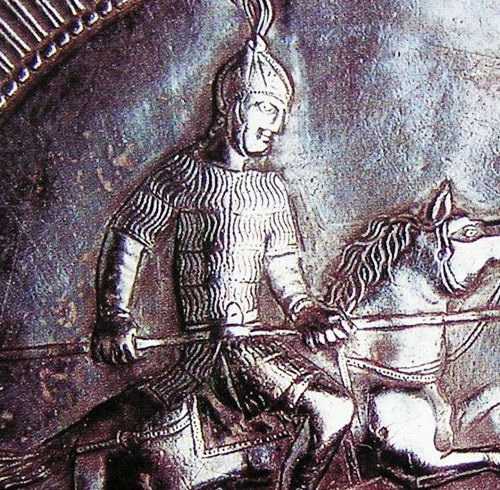 And this is how your new armour may look! 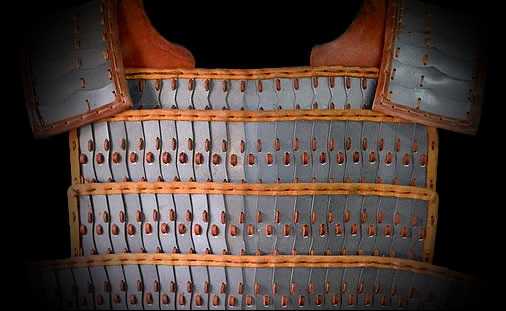 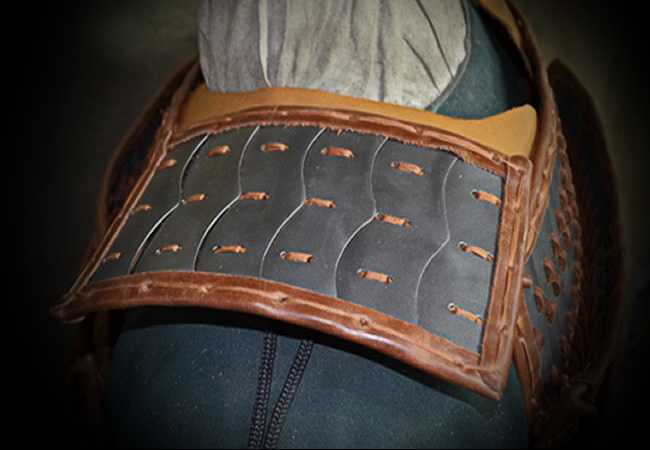 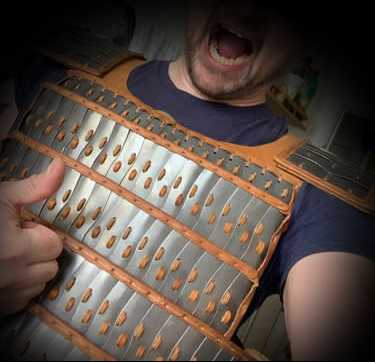